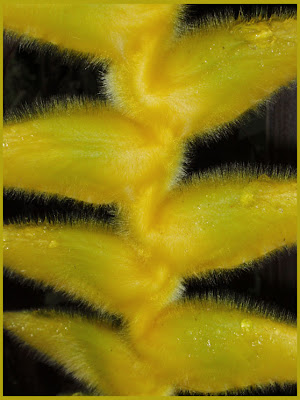 I had a dear friend, Carter while I was going through the last of the abuse at YWAM Honolulu who came from Idaho, like me. Back then, he was in his early 20s, but amazed me, at his age, how much he reflected the true character of Jesus and spiritually mature he was. He was truly a Godsend! He gave me hope that there were Christians who truly lived a godly life and had character. He was full of compassion and kindness to me when I needed it most.
I tried to contact this friend at the last address I knew, but my letters were not getting though. He had moved. I prayed that God would bring him to me, and God was faithful after not knowing his whereabouts for over ten years.

He was asked to leave the YWAM Honolulu base due to false accusations (but eventually allowed to stay). He had some very difficult experiences growing up which God used in his life to give him a heart for those hurting and assist them in the healing process.

When we spoke of others who had been abused at YWAM, he said:

"My anger rises every time I saw and continue to see those broken and wounded with no one to help and no one to lift them up. I hate watching burdens getting piled on the broken and weary by those who should be helping.'

This is an attitude all who claim to know Christ should have! I directed Carter to my blog and suggested that as an author and professional musician, he might want to write a song about those who are spiritually abused. By the next morning, God had given him a song I hope to share on this blog at a later time.

Today, he had written a poem on the same topic he said I could share here:
I Truly Live
Carter L. Shepard

©Copyright 2009 Carter L Shepard and Men of Valor Ministries
Posted by Longe Hawaii at 10:34 AM