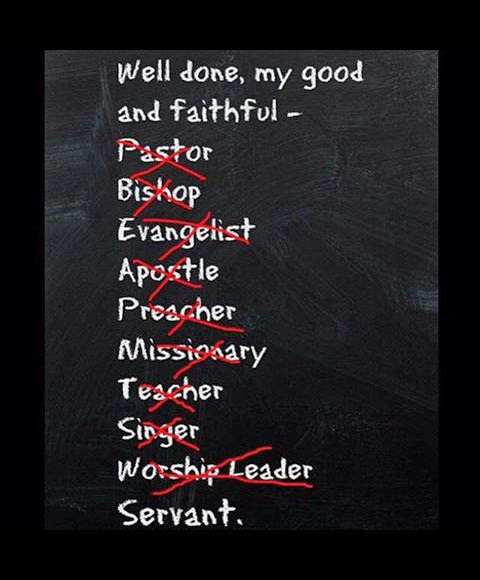 The 12 years I was at YWAM Honolulu, I rarely saw true servanthood of YWAM leaders. Those who were the servants were usually those on base who did not have many qualities YWAM could “use” on the outside or a charismatic personality. The unsung heroes would quietly serve the Lord in whatever capacity. God saw these people though & that is who matters!


The past few years since I started the Spiritual Abuse in YWAM Facebook group, many have come and gone. Some are probably YWAM “spies” to read what is being said about the group & then leave. There are 92 members at the time of posting this. There is a core group of members who have joined for the long haul & who want to get the word out as to the reality of the abuse people have suffered at YWAM.


I have heard stories of abuse from many continents.  It is a spiritual cancer that is found throughout YWAM. YWAM has such potential to be used of by the Lord if it had sound doctrine, but even more than that, showed true servanthood no matter where one was in the hierarchy of the organization & actually loved one another as Christ loves us. I know I have a long way to go in my life outside of YWAM. I am thankful for God’s grace every day
Posted by Longe Hawaii at 11:01 AM