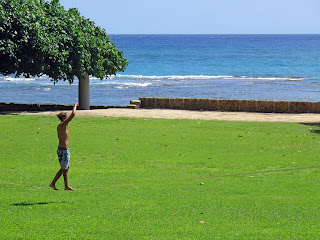 There are currently 176 members in my Spiritual Abuse in YWAM Facebook group. Some join & never make any comments. Some are currently in YWAM, perhaps to “spy”. I have had the group a few years now & members come & go but slowly increases over time. It has been a good place to talk about the various abuse and false biblical doctrine inflicted by YWAM bases worldwide. The common denominator seems to be power trips by controlling leadership and shaming if you do not accept the YWAM party line. There is something wrong with you if you do not tow the line or if you think for yourself & make your conclusions & ideas known.

The group has helped bring closure & healing to many who are left wounded after their YWAM experience after going into YWAM in search of a better relationship with the Lord & to be around others who are on fire for God but turned into abusive nightmare instead. Some were disillusioned & left after a week or so while others, like myself left empty & spiritually numb after 12 years of service. The group has been used to help inform people who were planning to join YWAM not to.

If anyone who reads this is thinking of joining YWAM, I'd invite you to join our group & see how it has affected over 100 people. Several have even left God behind (including former YWAM leadership) & are now atheist or agnostic. I personally have a better relationship with the Lord than I ever did when in YWAM.
Posted by Longe Hawaii at 1:21 PM